The British Youth Band Association (BYBA) is a charitable organisation which seeks to promote the growth, prestige and calibre of marching bands within Britain. Founded in 1974, the Association set up rules to standardise the running of contests, judging and scoring, as well as introducing national divisions and classes.

Membership of BYBA is open to any marching band, however we do focus on youth bands (aged 25 and under). We love traditional military-inspired marching bands, US-style drum corps, European-style show bands and everything in between - we just love music on the move!

Find out what joining BYBA can do for you! 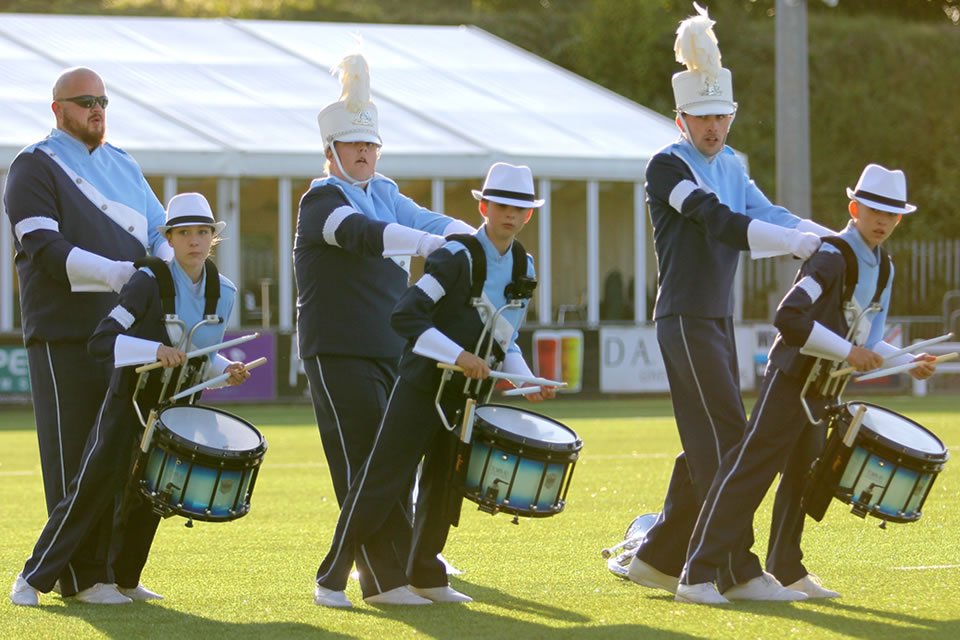 The 19th of June saw the long-awaited return of contesting to the British Youth Band Association and proof positive that the UK marching band activity is still alive and kicking following its enforced absence.

The British Youth Band Association (BYBA) celebrate their golden anniversary in 2024. To mark the occasion, they are launching a special Composition Competition to find a new march. 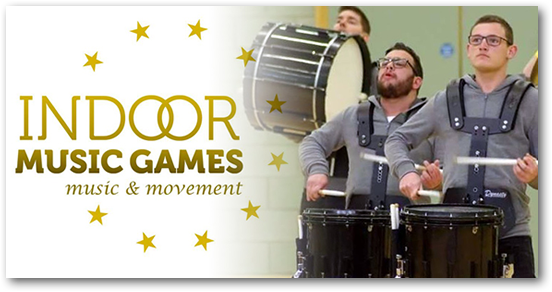 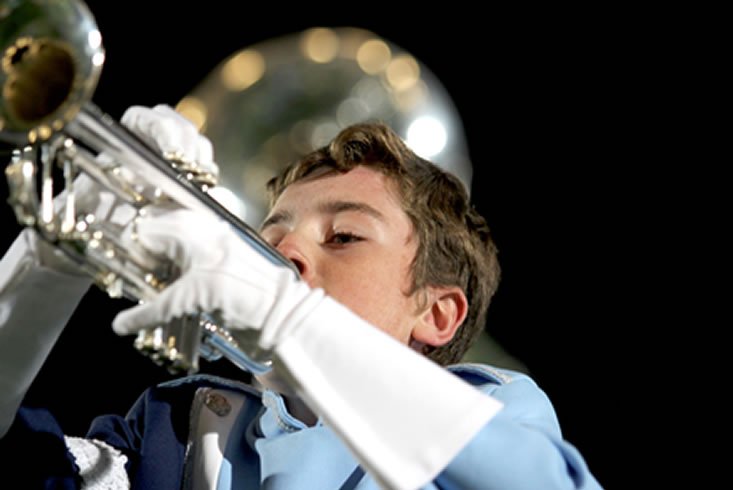 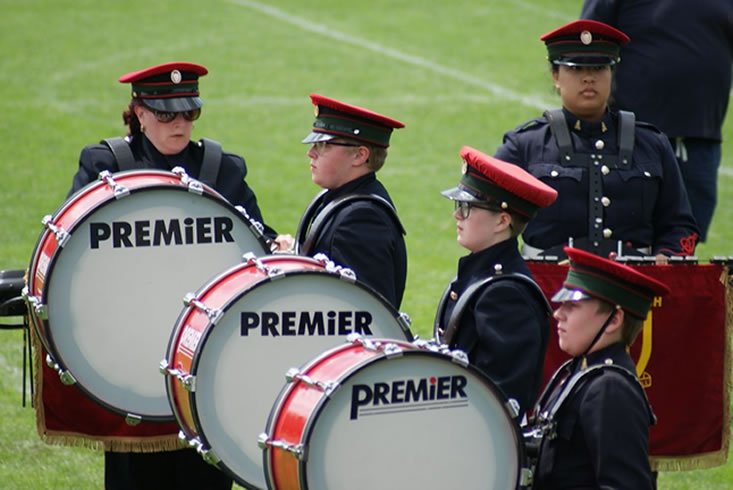 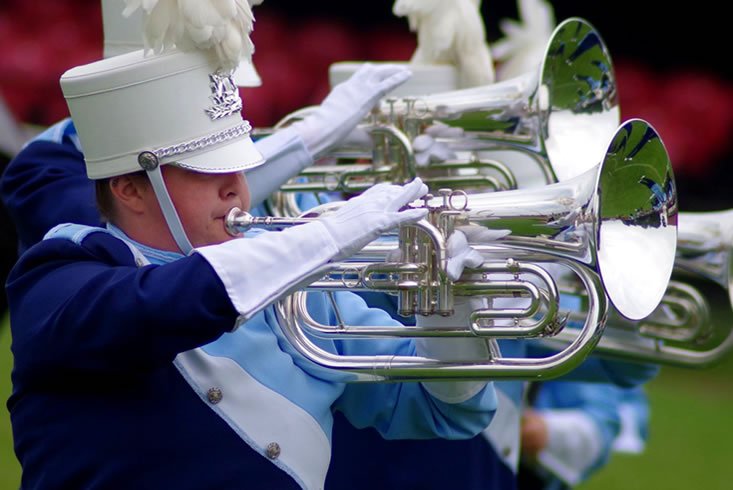 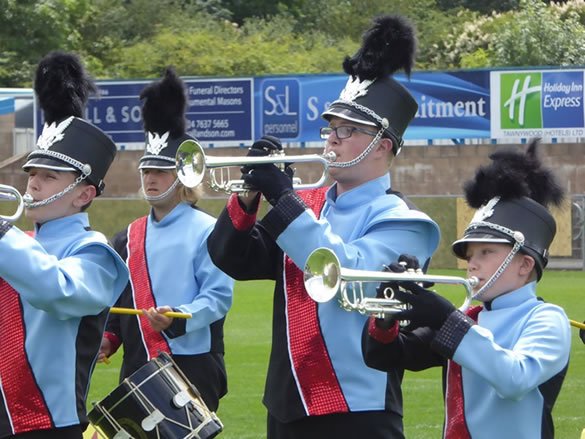