Formed in 1974 by David Loader, Johnny Johnson and Glen Carter, the British Youth Band Association (BYBA) has provided guidance and support for its members. The Association set up rules to standardise the running of contests, judging and scoring along with the introduction of national divisions or classes.

The Aims of the Association are to:

To become a member of the British Youth Band Association visit our Membership page. 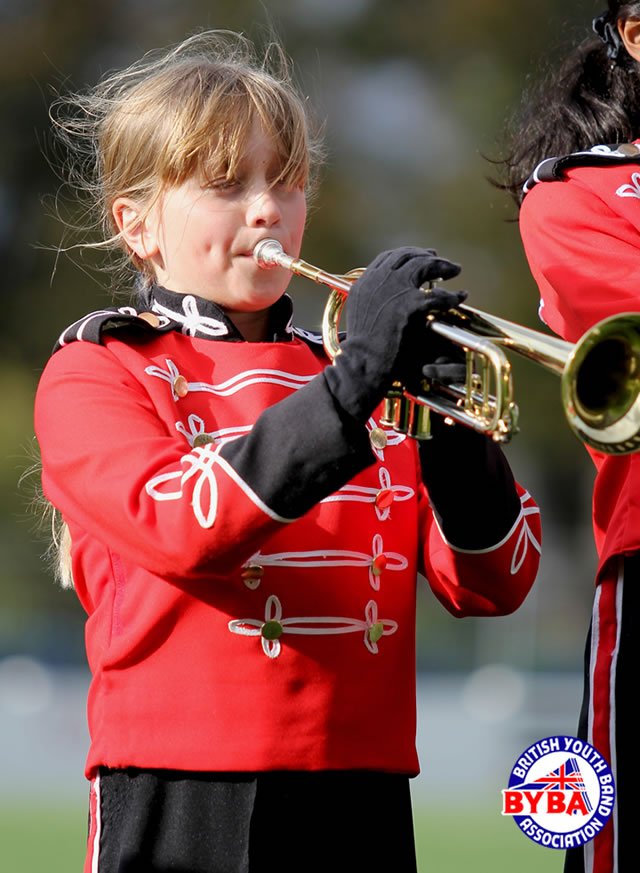 To provide opportunities for young peoples’ personal development through performance within the marching arts.

Working together to achieve common goals. We are committed to the growth of the BYBA community.

Be real, be open, and be honest.

We believe in the values of what we do.

Helping the BYBA Community to learn and develop, aiming to inspire future generations.

We enjoy what we do, and deliver fun experiences for all. 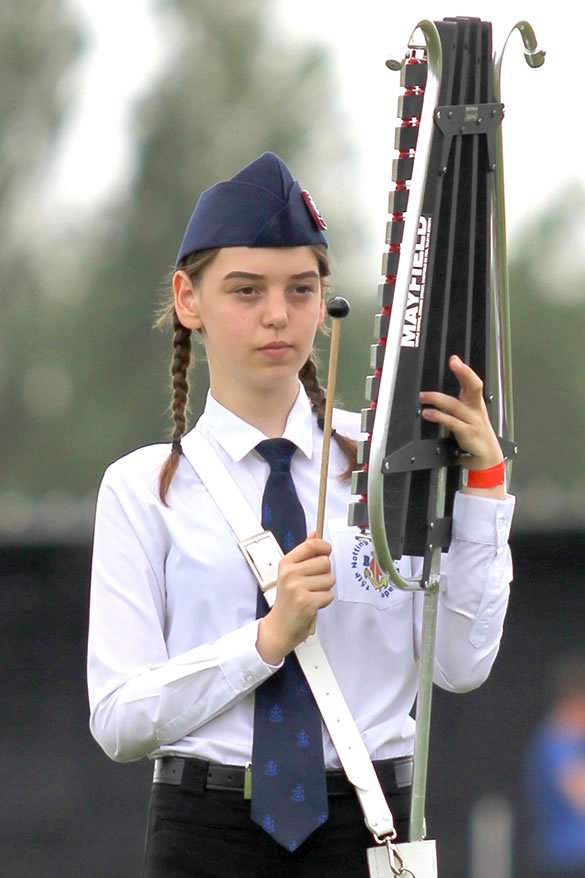